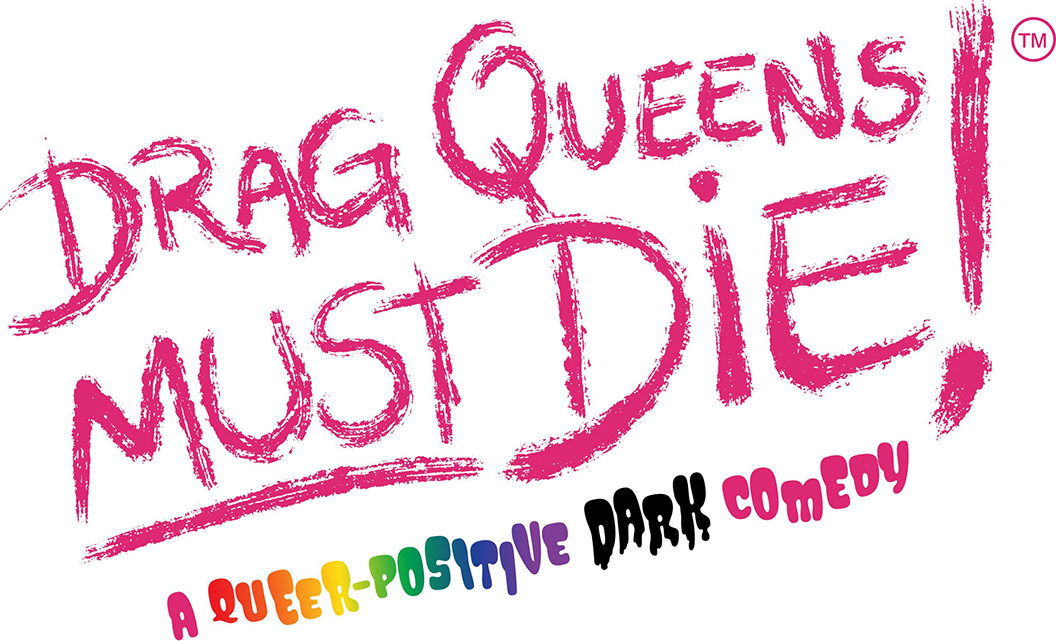 Synopsis: Three Drag Queen Assistants leave the comfort of the Bay Area to explore the US on a ‘Wigs On Rigs’ tour with their respective Queens and find themselves in an unsettling situation following a suggested hate crime.

Q: Where did the TITLE come from!? Surely, you don’t want Drag Queens to die.

A: Of course not! I, too, am a Drag Queen ~ Ms. Sweet Nothing. Many years ago, I wrote a sketch comedy series called “Drag Queen Must Die”, 5+ vignettes about a Drag Queen, who met her fate during her number. I brought that title in after I outlined the story. It is very fitting once folks realize the storyline for the feature. No Spoiler Alert here!

Q: Where did the STORY come from? How did it develop?

A: Well, as a Drag Queen making an appearance here and there, I noticed other Queens had helpers. Assistants, basically, to carry their SH*T. Wigs, Makeup case, Props. At first, I was all WTF?! I didn’t have help! So while I was backstage unpacking my wigs, bra, and all, I saw these ‘assistants’ backstage while their Queens were out networking. And while backstage during someone else’s number, I began to watch these ‘Assistants’ and get to know them on a personal level. I realized many of them knew one another, some had dated. Some didn’t like others. Many wanted to be Queens but were afraid to be ‘out there’. Several had emotional issues or some type of trauma that brought them to this ‘scene’. I ultimately concluded THESE folks SHOULD BE Queens! THESE folks HAVE A STORY to share. So this Short and its following Feature is for THEM. This is THEIR story.

Q: Is it true a majority of the Cast & Crew is QUEER?

A: YES! A majority of my Cast & Crew do identify as Queer. On the LGBTQ+ specturm, I claim both G and the plus (+). I’d say I am GAY PLUS or SUPER GAY. However way you want to call me. I won’t reveal how the others identify on the Spectrum, but I assure you there is a LOT of Queer ART in this Short Film.

Behind the Scenes of Drag Queens Must Die! 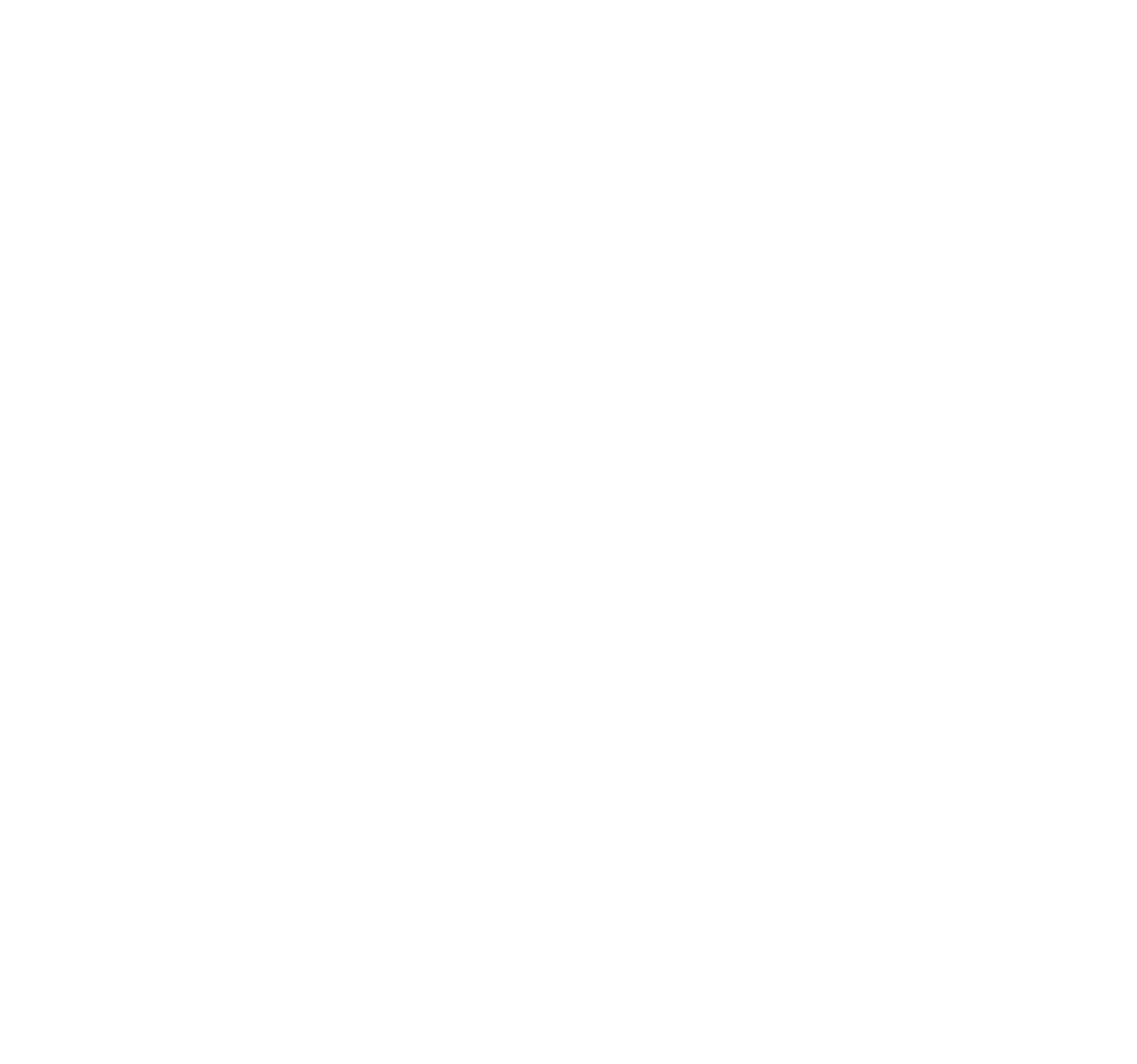 Support us on Social Media.

A Special Thanks to Our Sponsors! 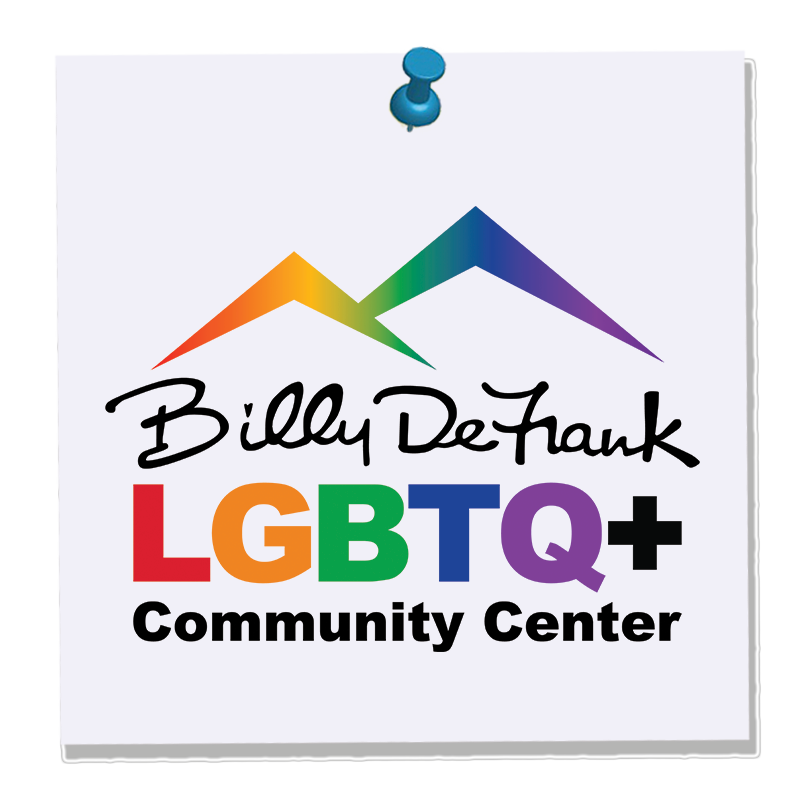 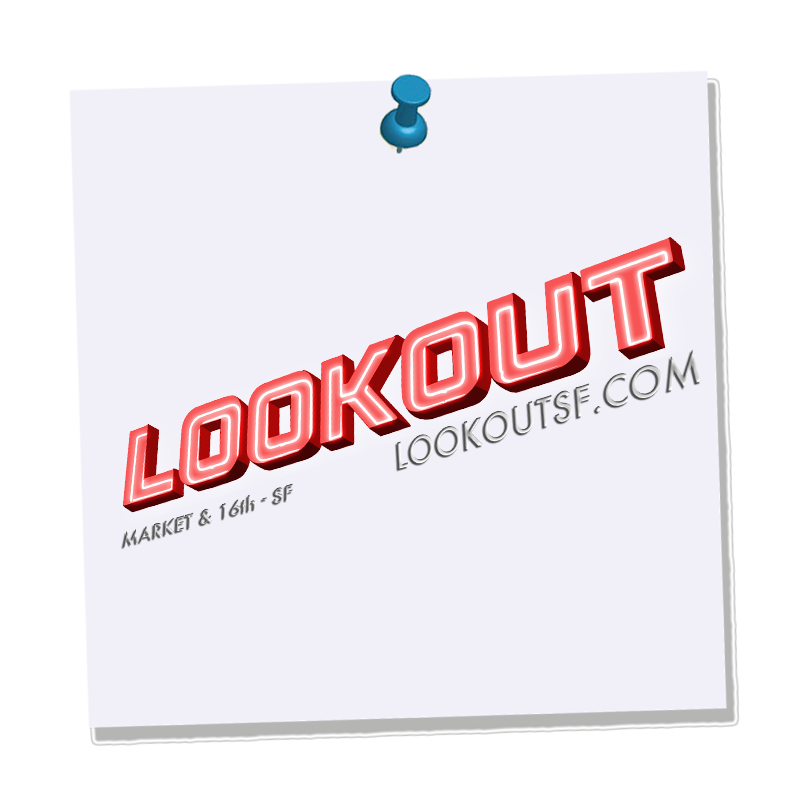 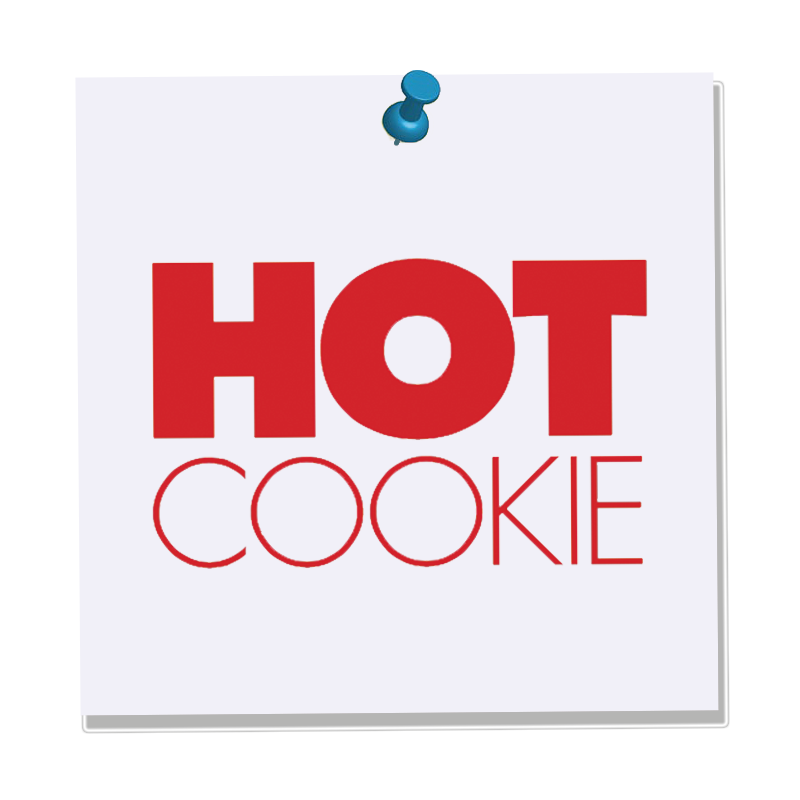 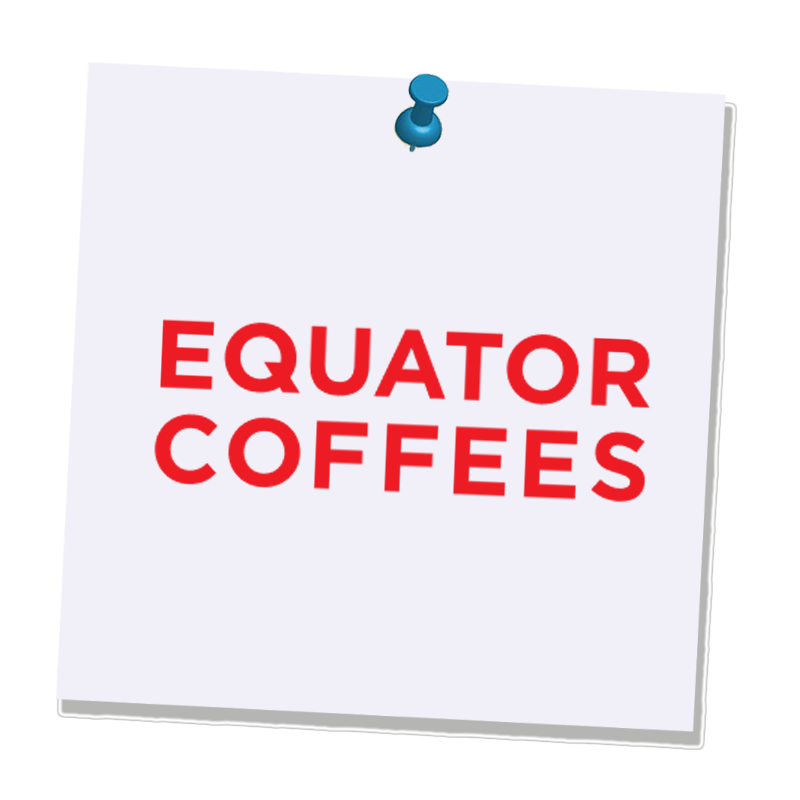 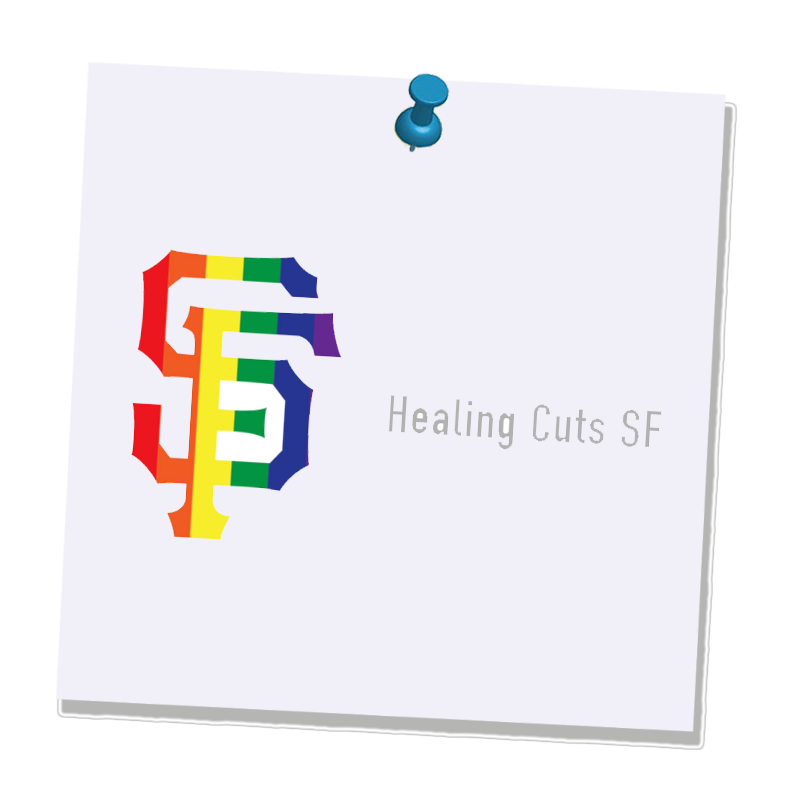 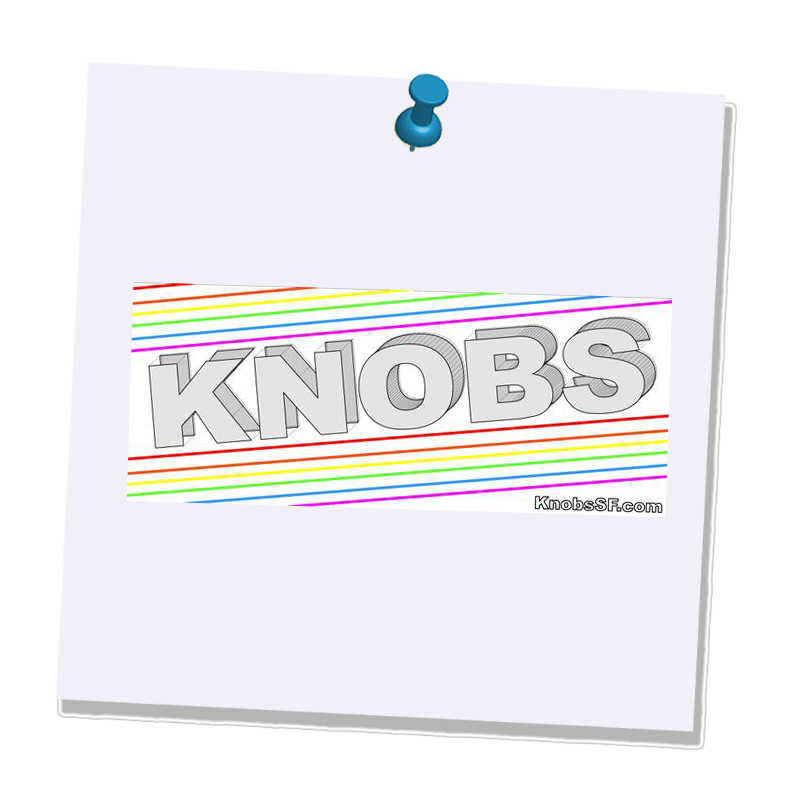